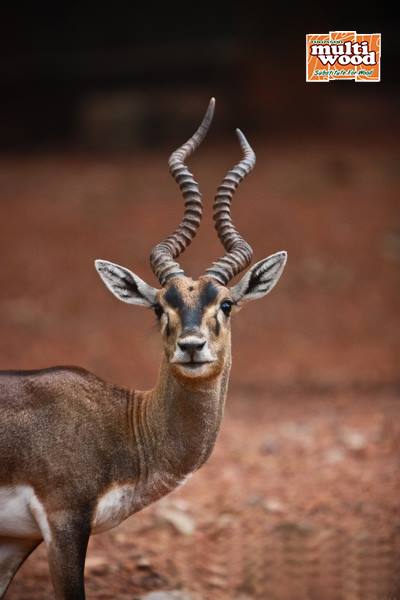 Around 100 animals are affected by FMD, and nearly 1,000 cases have been reported in the state. The City Zoo authorities are on a high alert following reports of foot-and-mouth disease (FMD) in cattle in the city, as the dreaded disease is highly infectious. When contacted, Animal Husbandry authorities confirmed that they had received reports of FMD from the city. However, when blood samples from the cattle were taken for analysis, the results were negative, they said. The Animal Husbandry Department has already distributed the buffer stock of medicine in the district, where a vaccination drive has also been started. Dr Brahmanandan, Director of Animal Husbandry Department, said the disease can spread easily through the air. But, as of now, the situation is under control in the city, he added.

The symptoms of FMD are excessive salivation, increase in body temperature, formation of ulcer in gum pads and tongue, cut in udder, foot and mouth. Intake of food would come down drastically, leading to physical weakness. It is also said that if a calf is fed by its affected mother, chances of the calf dying instantly of cardiac arrest are also high. “Unexpected heavy rain this year is one of the reasons for the outbreak of this disease. However, we have stopped the entry of cattle from other states,” said Dr Brahmanandan. He also said that an expert team from the Centre will reach the city soon to assess the situation. The situation is worse in Palakkad and Thrissur, he added