Migratory birds plummeted for this winter 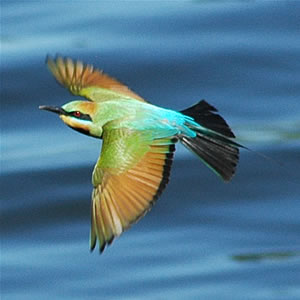 As most of the water bodies are fast drying up this year, the migratory birds from European countries may skip flying to recent regions of Mysore. The rainfall this year was higher than normal in the region and as such the major reservoirs got filled up. But major portion of the water was diverted to irrigate standing crops. Consequently lakes got dried up and this will impact on migratory birds population.

The number of lakes has also deteriorated to two to three from ten. Most of them got dried up.The count of birds thus proportional to water availability will be decreased for this reason.Human activities very much affect wildlife, especially the timings and life events of them get affected.