Vivekananda’s statue coming up in city

Vice-President Hamid Ansari will unveil the statue of Swami Vivekananda at Kowdiar Park here on September 11, which is the anniversary of Swamiji’s famous Chicago speech. 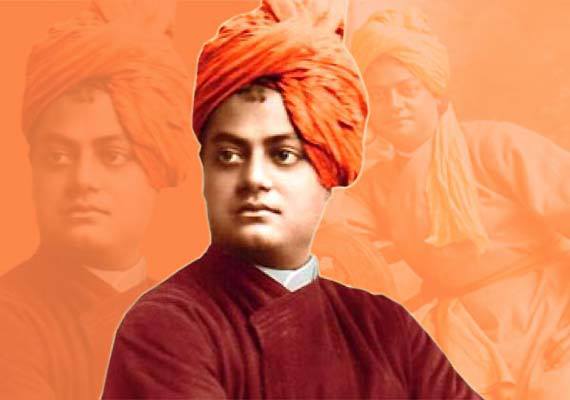 The statue is being installed as part of the year-long country wide observance of the 150th birth anniversary of Swami Vivekananda. The Vice-President will unveil the bronze statue having a height of 9.5 feet and a meditation ‘mandapam.’ The statue is being made at the Sculptors Village of Mahabalipuram near Chennai. The Corporation donated the land at Kowdiar Park to Vivekananda Kendram, Kanyakumari, and Sri Ramakrishna Ashram, as a mark of the city’s adoration and respect to the great spiritual leader. The statue along with the specially designed ‘mandapam’ will be erected at a cost of Rs. 1 crore. Various organisations and individuals have come forward to contribute to the installation of the statue. The State government has allocated a budgetary provision of Rs. 15 lakh for the project. Various media organisations have also come forward to support the project. However, Vivekananda Kendram sources said they required more money to complete the project and expected the people to donate for the cause. The statue of Vivekananda is being installed in Thiruvananthapuram in view of the fact that it was here that Swamiji had spent nine days, during his historic Kerala tour before proceeding to Kanyakumari.