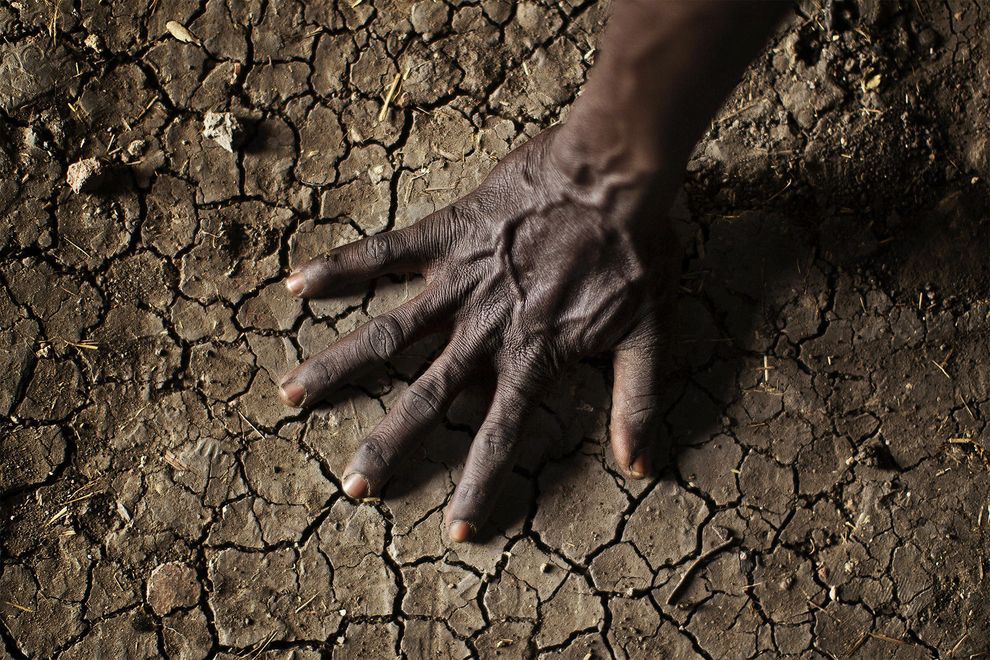 Worst effects of climate change are yet to come, says UN PANEL

Climate models predict extreme shifts in temperature and amount of water.According to the reports of scientists, the already worse climatic condition is going to get substantially worse unless greenhouse emissions are brought under control.

“Nobody on this planet is going to be untouched by the impacts of climate change,” Rajendra K Pachauri, chairman of the intergovernmental panel, said.

The report by the Intergovernmental Panel on Climate Change, a UN group that periodically summarizes climate science, concluded that ice caps are melting, sea ice in the Arctic is collapsing, water supplies are coming under stress, heat waves and heavy rains are intensifying, coral reefs are dying, and fish and many other creatures are migrating toward the poles or in some cases going extinct.

The oceans are rising at a pace that threatens coastal communities and are becoming more acidic as they absorb some of the carbon dioxide given off by cars and power plants, which is killing some creatures or stunting their growth, the report found.