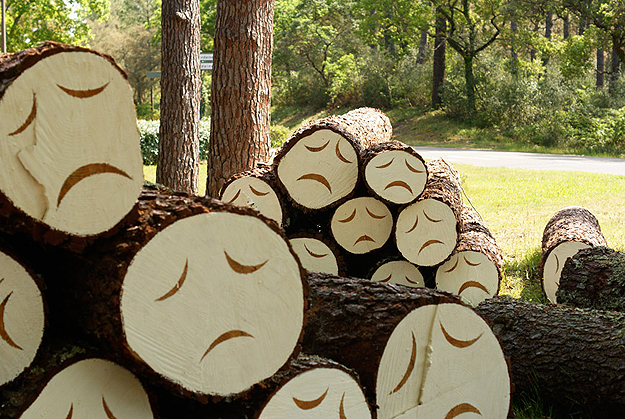 Cutting down trees, a threat for nature

Many people cut trees all over the world. These are people who do not know they are harming themselves by their action. Recently, there was news about the destruction of lives and property in Uttarakhand due to flash floods caused by a cloud burst. According to ecologists and environmentalists, one of the main causes of this catastrophe was deforestation.

Actually, people cut trees for the sake of luxury and money. Deforestation results in global warming, drought and famine. People should be made aware of the ill effects of deforestation. Organisations like WWF (World Wildlife Fund) should be encouraged in their efforts and guided in all possible ways to help promote preservation of forest land. If deforestation continues at the current rate, a day will come when the human species itself will be endangered.