How much Oxygen Does One Tree Produce?

You’ve probably heard that trees produce oxygen, but have you ever wondered how much oxygen one tree makes? 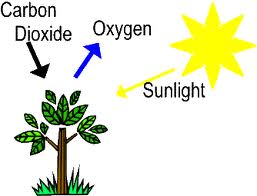 According to the Arbor Day Foundation, “a mature leafy tree produces as much oxygen in a season as 10 people inhale in a year.”

Here are some other quoted figures regarding the amount of oxygen produced by a tree:

“A single mature tree can absorb carbon dioxide at a rate of 48 lbs. /year and release enough oxygen back into the atmosphere to support 2 human beings.”

-McAliney, Mike. Arguments for Land Conservation: Documentation and Information Sources for Land Resources Protection, Trust for Public Land, Sacramento, CA, December, 1993 “One acre of trees annually consumes the amount of carbon dioxide equivalent to that produced by driving an average car for 26,000 miles. That same acre of trees also produces enough oxygen for 18 people to breathe for a year.”

So if you have the means to plant a tree, start digging. 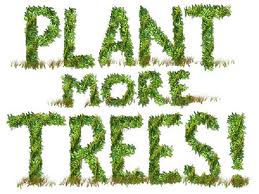