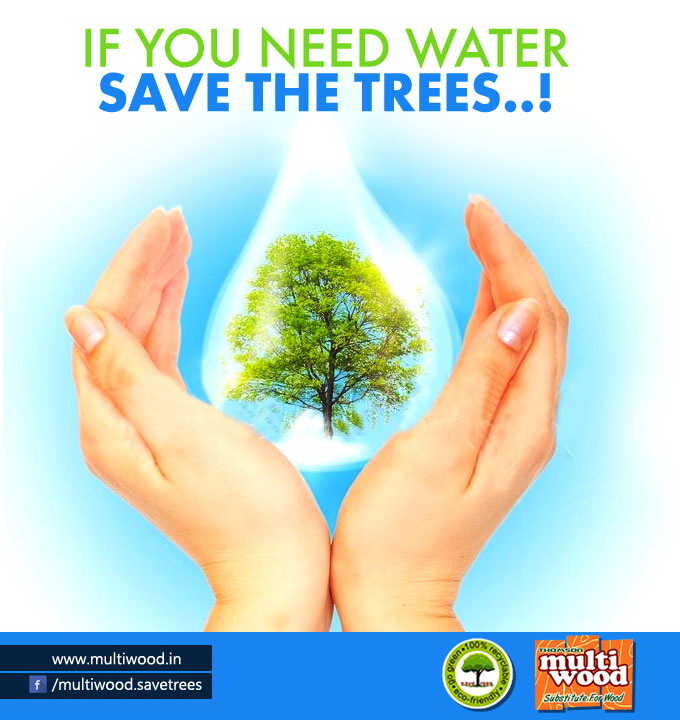 Fresh, clean water is a limited resource. While most of the planet is covered in water, it is salt water that can only be consumed by humans and other species after undergoing desalination, which is an expensive process. Occurrences such as droughts further limit access to clean and fresh water, meaning people need to take steps to reduce water use and save as much water as possible. In some areas of the world, access to water is limited due to contamination. People who have access to fresh water can take steps to limit their use of water to avoid waste.People should do their best to conserve water for three reasons. The less water used or wasted by people, the less clean water will become contaminated. In some cases, using excess amounts of water puts strain on septic and sewage systems, leading to contamination of groundwater, as untreated, dirty water seeps from the sewage system into the ground.Water conservation reduces energy use and can even save households money. Most families pay to use water in their cities or regions. The less water a household uses, the less they have to pay each period. Appliances that use water, such as washing machines and dishwashers, also use a considerable amount of energy.Conserving water now allows cities and regions to plan for more efficient use of the water resources in the future.