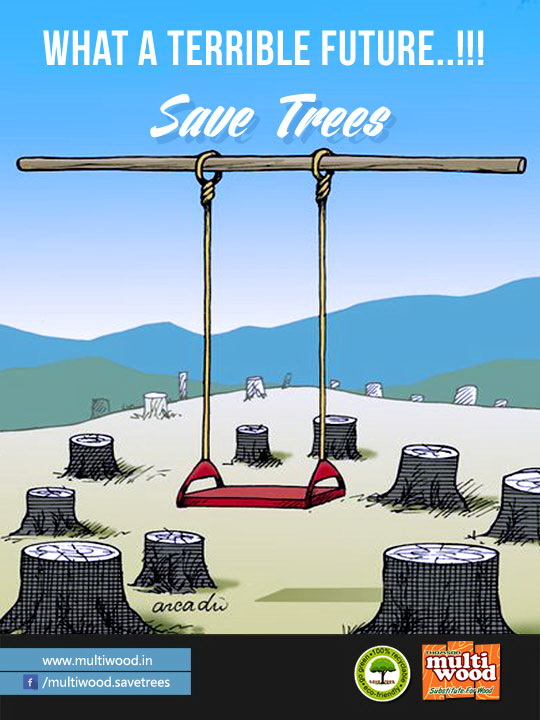 All this is a bit more serious and unpredictable than it seems for the majority of people. Here we have to understand that the problems caused by environmental pollution occur in every generation since the beginning of the twentieth century. That is, we certainly face or already faced the problems caused by a bad attitude to the environment, even during our life time.

Of course, here you might think that there are no such problems. But if you have an allergy, if you suffer from asthma, or you have idiopathic urticaria or atopic dermatitis, be sure – it’s almost exactly the consequences of what we, mankind, have made to the environment. Of course, these diseases may as well appear in no problem environment, but the most common cause of them is just a bad environment, which should become alerting.

It turns out that living a very short life by the standards of the universe, people themselves do reduce their lifer making this short period even shorter due to the fact that the situation with the environment is not the best around. But we were born not long ago regarding the industrial revolution of humanity, and then the era of the nuclear weapon and energy. What will happen if mankind does not change its attitude, certainly, is easy to imagine.

But some fifty years ago, allergic asthma and various atopic dermatitis were relatively rare diseases. It was diagnosed in children so rarely that, for example, allergies and all was considered a disease of children growing up in wealthy families. This is due to the fact that it was considered that living, existing in not normal, natural conditions, leads to different pathologies. And in this case, the question of why and, indeed, why it is necessary to protect our environment, should be answered by taking into consideration all the written above.